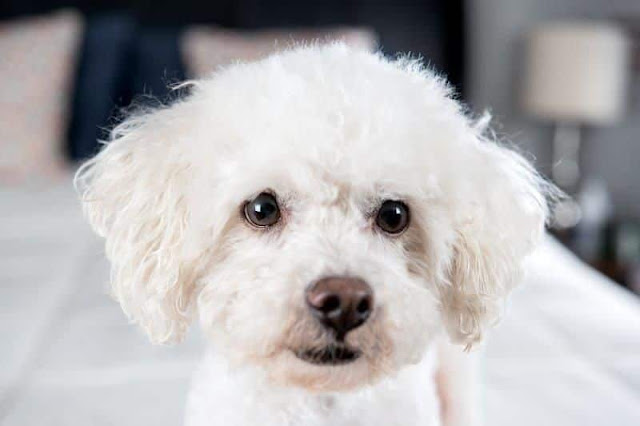 The Food and Drug Administration (FDA) has recently announced that it's investigating a potential link between grain-free dog foods and a standard sort of canine heart condition (called dilated cardiomyopathy or DCM).

The health issues were detected in dogs not typically susceptible to this particular sort of heart disease (these breeds included Golden Retrievers, Labs, Whippets, Shih Tzus, and Bulldogs).
The FDA has not yet issued any recalls but is investigating.

The potential risk in grain-free foods comes from high amounts of grain replacements such as peas, lentils, legumes, chickpeas, and potatoes.
These carbs were also found high on the ingredient lists, meaning there's tons of them within the foods.

While there's a possible link between grain-free foods and a heart condition, there have been no recalls yet and therefore the cases documented thus far are limited.
FDA experts and other researchers don't yet know why grain-free diets could also, be causing this health issue.

It’s possible that it might be caused by the overall lack of grains within the diet or the addition of substitute carbs.

“Diets in cases reported to the FDA frequently list potatoes or multiple legumes like peas, lentils, other “pulses” (seeds of legumes), and their protein, starch, and fiber derivatives early in the ingredient list, indicating that they're main ingredients.

Early reports from the veterinary cardiology community indicate that the dogs consistently ate these foods as their primary source of nutrition for time periods starting from months to years.

High levels of legumes or potatoes appear to be more common in diets labeled as “grain-free,” but it's not yet known how these ingredients are linked to cases of DCM.
Changes in diet, especially for dogs with DCM, should be made in consultation with a licensed veterinarian.

Grain-free canine dog foods became popular in recent years after massive safety recalls in 2007 for pet foods contaminated with melamine sources from China.
However, the health benefits of grain-free diets for dogs haven't been proven and this new potential link to health conditions is one more reason to be skeptical of the trend diet.

The NY Times quotes Lisa Freeman, a veterinary nutritionist and researcher with the Cummings School of medicine at Tufts University as saying:

“Contrary to advertising and popular belief, there's no research to demonstrate that grain-free diets offer any health benefits over diets that contain grains.”

“Grains haven't been linked to many health problems except within the very rare situation when a pet has an allergy to a selected grain.”

The foods of concern are those containing legumes like peas or lentils, other legume seeds, or potatoes listed as primary ingredients.

The FDA began investigating this matter after it received a variety of reports of DCM in dogs that had been eating these diets for a period of months to years.
DCM itself isn't considered rare in dogs, but these reports are unusual because of the disease occurred in breeds of dogs not typically susceptible to the disease.”

What Should I Do Now?

It’s too early to understand what exactly is causing the canine heart condition.

Until the FDA releases its final report it’s an honest idea to remain well informed and consult your vet. Dr.

Klein is quoted by the AKC as saying:

“At this point, there's no proof that these ingredients are the explanation for DCM during a broader range of dogs, but dog owners should remember this alert from the FDA.

The FDA continues to figure with veterinary cardiologists and veterinary nutritionists to raised understand the effect, if any, of grain-free diets on dogs.”

If you favor trying that, search for products not marked as grain-free and products that don't contain peas, lentils, other legume seeds, or potatoes as main ingredients.