Home health and beauty N.I.H. Halts Enrollment in a Study of Drinking Now Under Scrutiny

N.I.H. Halts Enrollment in a Study of Drinking Now Under Scrutiny 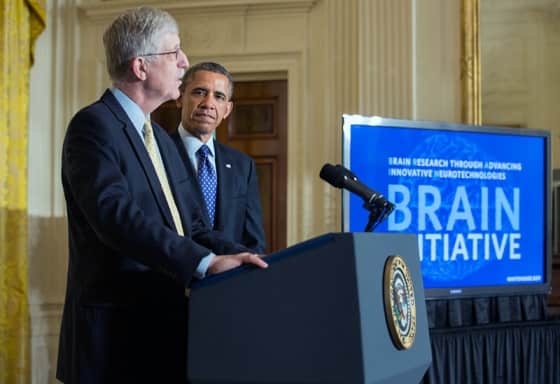 The National Institutes of Health has suspended enrollment during a huge clinical test on the health benefits of moderate drinking while officials review whether its employees inappropriately solicited funding from the alcohol industry.

Five liquor and beer companies are providing about $67 million of the $100 million costs of the 10-year study.

In March, The NY Times reported that scientists and officials with the N.I.H.’s National institute on alcohol abuse and Alcoholism met with alcohol industry groups on several occasions in 2013 and 2014 to debate funding.

During the meetings, scientists suggested the research might reflect favorably on moderate drinking, while institute officials pressed the groups for support, consistent with documents obtained by the days.

The lead investigator on the trial, Dr. Kenneth J. Mukamal, a professor of drugs at Harvard school of medicine described his role within the meetings as educational.

Critics said the presentations compromised the objectivity of the trial and should have violated federal funding rules.

The N.I.H. stopped enrollment in the least trial clinical sites on May 10, a spokesman said, but a public statement was issued only Thursday.

Beth Israel Deaconess Center, where the trial is predicated, issued a press release that said the hospital “has strong policies in situ to make sure the scientific and ethical integrity of any research involving our investigators,” which the protocol of the alcohol trial “underwent thorough evaluation” by its own Institutional Review Board also as an independent review committee and an independent data safety monitoring board.

“When the N.I.H. undertook its review, we also initiated a full review of the study to further ensure it reflects our rigorous standards, and that we haven't found any reason to believe that it doesn't adhere to our institutional requirements,” its statement said.

On Wednesday, Senator Charles E. Grassley, Republican of Iowa and chairman of the Senate Judiciary Committee wrote to the director of the N.I.H., Dr. Francis Collins, asking about the findings of its investigation into “this potential conflict of interest” and whether the fund-raising efforts violated federal law.

He asked Dr. Collins to reply to many questions by May 30, including:

■ “Are the scientists leading the study equivalent people that conducted the fund-raising efforts?”

■ “If the fund-raising efforts did violate the federal policy, what is going to be through with the continued clinical trial?”

■ How does the alcohol institute “plan to make sure scientific integrity and independence of the trial, within the face of such widespread public controversy?”

The N.I.H. is conducting two investigations.

Its Office of Management Assessment is examining whether “any process or conduct irregularities occurred with grants associated” with the moderate drinking trial, while the advisory committee to the director is reviewing the scientific merits of the trial.

N.I.H. policy prohibits employees from soliciting donations of funds or other resources to support research. Instead, a separate foundation is tasked with outreach to non-public donors.

The results of the investigations are expected in June.

The study, which had already begun, is that the first large, long-term, a randomized clinical test to check the hypothesis that moderate drinking prevents heart attacks and strokes, also as Type 2 diabetes and cognitive decline.

The investigators aim to recruit 7,800 men and ladies at 16 sites around the world, instructing half to abstain from alcohol and half to possess one serving of alcohol of their choice a day.

The health of the participants would be tracked for 6 years on average.